skip to main | skip to sidebar

The true university these days is a collection of books.
-Thomas Carlyle 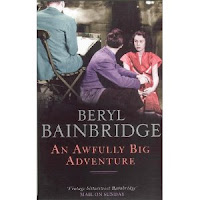 A friend bought me this book a while ago, simply because it is set in my home town and in the Liverpool Playhouse Theatre in 1950. I have never read anything by Beryl Bainbridge even though she was from Liverpool too, and I have to say that even though she was known for her outspoken opinions, her comments about Liverpool people have irked me somewhat. Bainbridge died earlier this year so I thought it was time to put my own prejudices away and give this book a go.
It is 1950 and Stella has been taken on as assistant stage manager just as the Liverpool rep company are about to stage Peter Pan for Christmas and she has fallen for the director, Meredith. Working with all of the other quirky characters who work at the theatre we learn about Stella, her background and vulnerability. The story comes to a head with the return of O'Hara, the legendary actor who is standing in for the lead.
I really enjoyed revisiting locations in Liverpool, some of which I remember but are long gone, like Reece's cafe, Blackler's store and the old Clayton Square. Of course our own lovely Playhouse is still there and going strong. I did however find it really hard to follow at times. It seemed to jump about unpredictably within chapters. It wasn't until towards the end that I started to connect with the the style of the writing and appreciate the subtle layering that was taking place. This was the only time that I began to see why Bainbridge has such a strong following. Sadly for me it was a little late to help me connect with the characters. At times it felt I was seeing them through a fog and only getting snatches of their existence.
I am glad that I did get to see some of the wring talent within the book because a lot of the start was quite sketchy. I did love the trip down memory lane though and I think the writing style will give readers a lot to comment on and discuss.
Book Rags do a study guide for An Awfully Big Adventure with topics for discussion.
To read more about Beryl Bainbridge click the link.
Posted by Leah at 09:00

I've wanted to read this. Thank you for the honest review!

Hi Holly, thank you for dropping by. I hope that you enjoy it if you do read it. 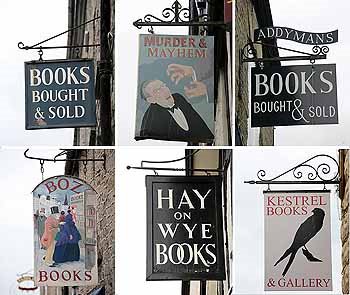 Welcome to the Octogon

Hello and thankyou for joining us. This is basically a literary site for like minded people. Having chatted via e-mail for a long time with many like minded friends I thought it would be nice to gather all of those discussions, thoughts, recommendations together in one place to share. Not everybody finds it possible to go to a readers group so I am hoping that this site will give people the opportunity to take part in an online discussion group without being too formal. This is all about enjoyment and fun. Those of you who do belong to a readers group may find this site useful for recommendations as well as further comments. I will write about whatever I am reading or taking part in, and hope to invite others to contribute in this way too. I look forward to all of your comments, any suggestions and discussions.

Haiku of the week 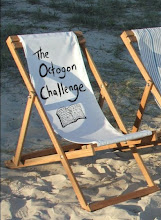 by Pass on a Poem

What the reviewers are saying this week...

Click here for Poetry Society Poem of the Month

From The Poetry Society 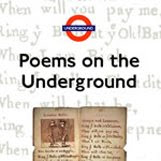 by Poems on the Underground

Leah
After completing a degree with the Open University in Literature I changed my job entirely to compliment my degree. I wanted to start a blog that invited people to share their thoughts about whatever they are reading, recommendations etc. This also includes movie reviews on occasion too.

I am currently reading

Previous Book Reviews at The Octogon during 2013

Previous Book Reviews at The Octogon During 2012

Previous years reviews at The Octogon

I am also reading... 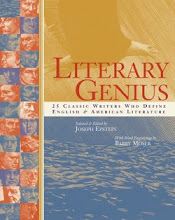